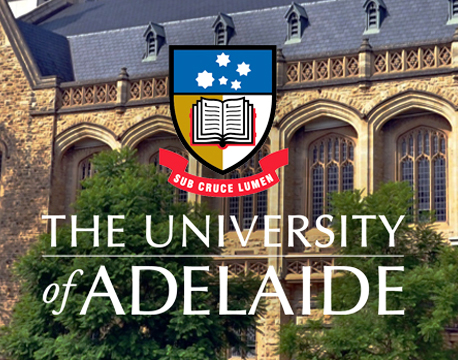 About University of Adelaide

Established in 1874, we’re proudly ranked in the top 1% of universities worldwide and a member of the Group of Eight, making us one of Australia’s leading research universities.

Our outstanding staff and graduates are leaders in their field, with an international reputation for quality research, education and progressive thinking.