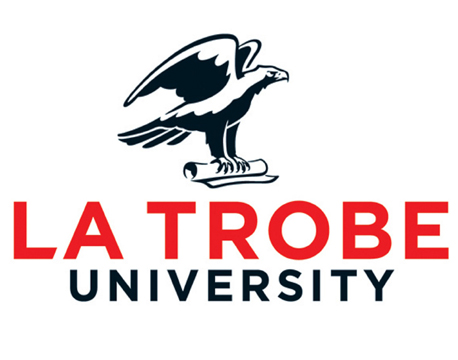 ur research is among the world’s best. We rank in the top two per cent of the world’s  20,000+* universities.

2017 marks La Trobe University’s 50th birthday. And this year, we’re celebrating with our best-ever overall research ranking. We have been ranked in the world’s top 400 universities by all three major independent ranking agencies, and moved to #56 in the Times Higher Education Young Universities Rankings. That makes us one of the world’s best young universities.

The 2017 QS World University Rankings has La Trobe University ranked 360 in the world, an improvement of 26 positions from the 2016 ranking of 386. The rankings placed La Trobe in the top 1.4 per cent of universities globally.

We continue to improve our world rankings, currently recording our best ever result in the respected Academic Ranking of World Universities (ARWU). La Trobe University is now ranked at 301 in the world, a leap of more than 200 ARWU places in just two years – to be Australia’s most improved university.

A 2015 independent research assessment of our world-class research and industry connections was undertaken by the Australian Federal Government, which further strengthened our position, propelling us into the top 10 Australian universities and the top three in Victoria.**

La Trobe University is a trusted and respected research partner to industry and government and our future is looking brighter than ever.