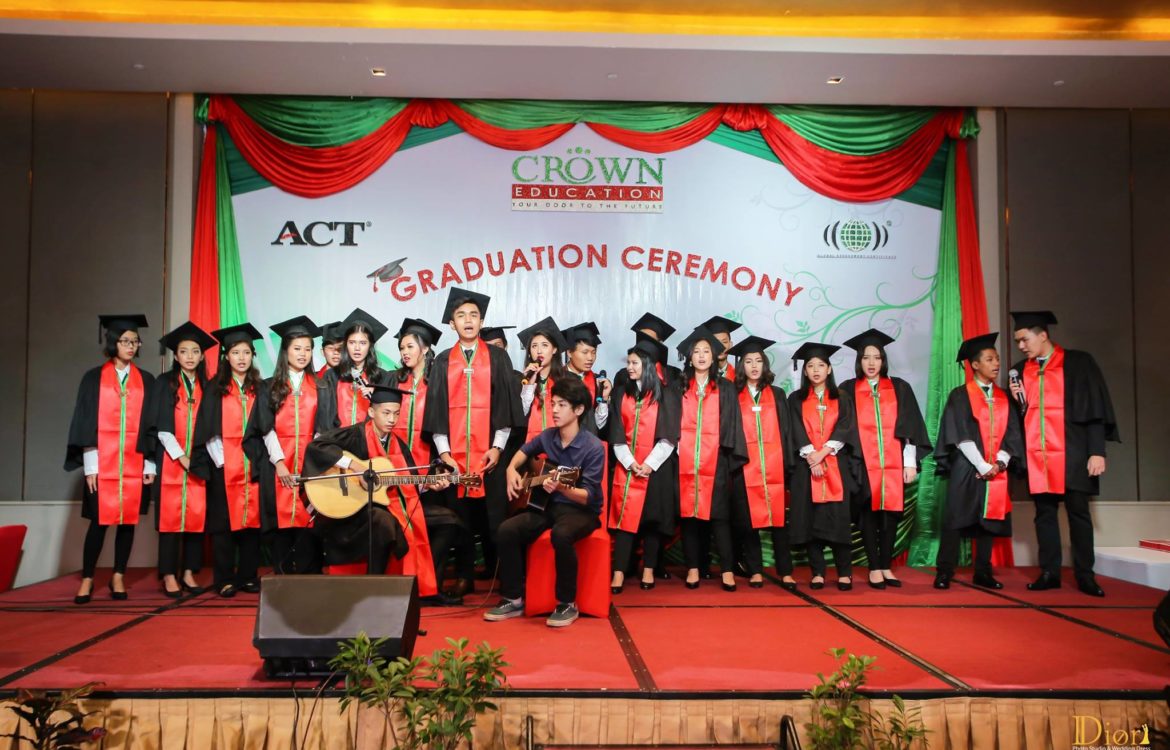 Unitec Institute of Technology (Māori: Te Whare Wānanga o Wairaka) is the largest institute of technology in Auckland, New Zealand. 16,844 students study programmes from certificate to postgraduate degree level (levels 1 to 9) across a range of subjects.

Unitec was founded as Carrington Technical Institute in 1976 on the Mt Albert site on Carrington road, which has 55 hectares of grounds. The area on which Unitec’s main campus is located was formerly home to the Whau Lunatic Asylum, later known as Carrington Hospital. The hospital building (Building 1) is an imposing brick Italianate–Romanesque structure, located at the northern end of the Unitec Campus. The hospital building was the largest in New Zealand when it was built in the 1860s. The hospital was decommissioned during the early 1990s, and the building is now part of Unitec.

In 2006, Unitec opened its Waitakere Campus in the centre of Henderson, West Auckland. The campus is a joint development with the former Waitakere City Council and includes the new Waitākere Central Library. Unitec’s Waitakere campus offers introductory computing, community development, and nursing courses.

We use cookies on our website to give you the most relevant experience by remembering your preferences and repeat visits. By clicking “Accept”, you consent to the use of ALL the cookies.
Do not sell my personal information.
Cookie SettingsAccept
Manage consent

This website uses cookies to improve your experience while you navigate through the website. Out of these, the cookies that are categorized as necessary are stored on your browser as they are essential for the working of basic functionalities of the website. We also use third-party cookies that help us analyze and understand how you use this website. These cookies will be stored in your browser only with your consent. You also have the option to opt-out of these cookies. But opting out of some of these cookies may affect your browsing experience.
Necessary Always Enabled
Necessary cookies are absolutely essential for the website to function properly. These cookies ensure basic functionalities and security features of the website, anonymously.
Functional
Functional cookies help to perform certain functionalities like sharing the content of the website on social media platforms, collect feedbacks, and other third-party features.
Performance
Performance cookies are used to understand and analyze the key performance indexes of the website which helps in delivering a better user experience for the visitors.
Analytics
Analytical cookies are used to understand how visitors interact with the website. These cookies help provide information on metrics the number of visitors, bounce rate, traffic source, etc.
Advertisement
Advertisement cookies are used to provide visitors with relevant ads and marketing campaigns. These cookies track visitors across websites and collect information to provide customized ads.
Others
Other uncategorized cookies are those that are being analyzed and have not been classified into a category as yet.
SAVE & ACCEPT