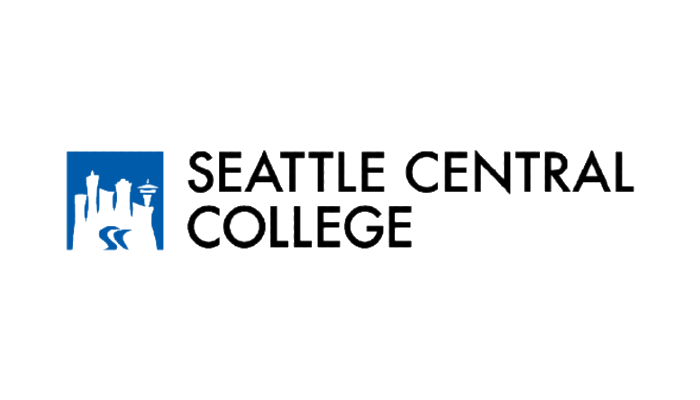 Seattle Central's origins can be traced to 1902, with the opening of Broadway High School. It operated as a traditional high school until the end of World War II, when it was converted to a vocational and adult education institution for the benefit of veterans who wanted to finish high school. As a result, in 1946, its high school students were all transferred to Lincoln High School, and the Edison Technical School (which already shared a campus with Broadway High) was expanded to fill the entire facility.