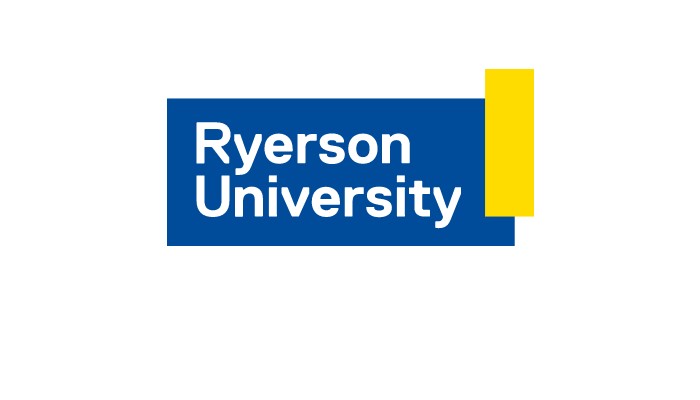 Ryerson University is at the intersection of mind and action. What our students learn in the classroom is enhanced by real-world knowledge and experience. We champion diversity, entrepreneurship and innovation. Ryerson is supported by a team of dedicated professionals tasked with ensuring the university maintains its reputation as a student-focused institution of higher education.The university’s history has always been rooted in innovative, career-driven education with the goal of addressing contemporary societal needs.

The University of Guelph traces its origins back to when the Ontario government bought 200 hectares (500 acres) of farmland from Frederick William Stone and opened the Ontario School of Agriculture on May 1, 1874, which was renamed the Ontario Agricultural College (OAC) in 1880. The Experimental Farm has been part of the original project along with the museum of agriculture and horticulture. Its first building was Moreton Lodge, located where Johnston Hall now stands, which included classrooms, residences, a library, and a dining room. In 1874, the school started an apiculture department, teaching students about bees and beekeeping, in a dedicated building. In more recent years, the program has continued at the Honey Bee Research Centre located in the Arboretum, continuing research on honeybee health, providing apiculture and beekeeping courses and offering “many other educational experiences” including informative videos for beekeepers.

The Ontario Agricultural College and Experimental Farm, Guelph, Canada, 1889
The Macdonald Institute was established in 1903 to house women’s home economics programs, nature studies, and some domestic art and science. It was named after its financier, Sir William Macdonald, who worked to promote domestic sciences in rural Canada, and founded Macdonald College and McGill University College. The Ontario Veterinary College (OVC), founded in Mimico in 1862, was moved to Guelph in 1922. Famous economist John Kenneth Galbraith was an undergraduate at the college (graduating in 1931). In 1919 the Ontario Agricultural College aimed at recruiting “farm boys” with a low cost, two-year program ($20.00 per year) and “the lowest possible rate” for room and board.

This is ad for “farm boys” from the Ontario Agricultural College in 1919 recruiting them by talking about the low cost tuition
The Ontario Legislature amalgamated the three colleges into the single body of the University of Guelph on May 8, 1964. The University of Guelph Act also brought about the Board of Governors to oversee administrative operations and financial management, and the Senate to address academic concerns. The non-denominational graduate and undergraduate institution was, and remains known especially for the agricultural and veterinary programs that shaped it.

The university is named after the city. Guelph comes from the Italian Guelfo and the Bavarian-Germanic Welf also known as Guelf. It is a reference to the reigning British monarch at the time Guelph was founded, King George IV, whose family was from the House of Hanover, a younger branch of the House of Welf was sometimes spelled as Gwelf. 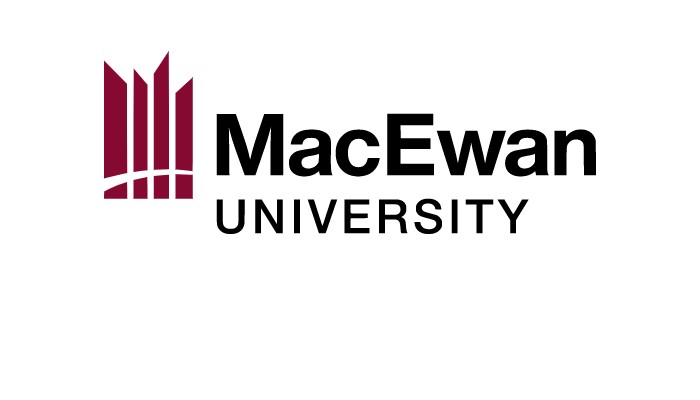 MacEwan University provides a transformative education in a collaborative and supportive learning environment. Creativity thrives here—through research and innovation that engage students, faculty and the community. 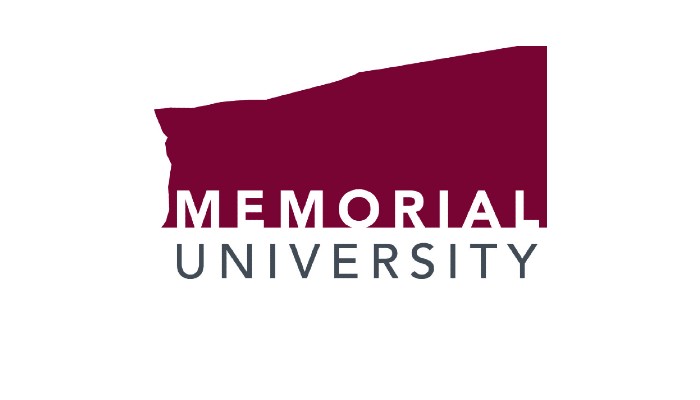 As Newfoundland and Labrador’s only university, Memorial has a special obligation to the people of this province. Established as a memorial to the Newfoundlanders who lost their lives on active service during the First World War and subsequent conflicts, Memorial University draws inspiration from these sacrifices of the past as we help to build a better future for our province, our country and our world.

At Memorial University more than 19,000 students from over 115 countries come together to discover. From the classics to advanced technology, Memorial offers certificate, diploma, undergraduate, graduate and postgraduate programs across five campuses and online. A global network of almost 100,000 accomplished alumni throughout the world strengthens Memorial University’s capacity and reputation for leadership in research, teaching and public engagement. Read more fast facts about Memorial University. 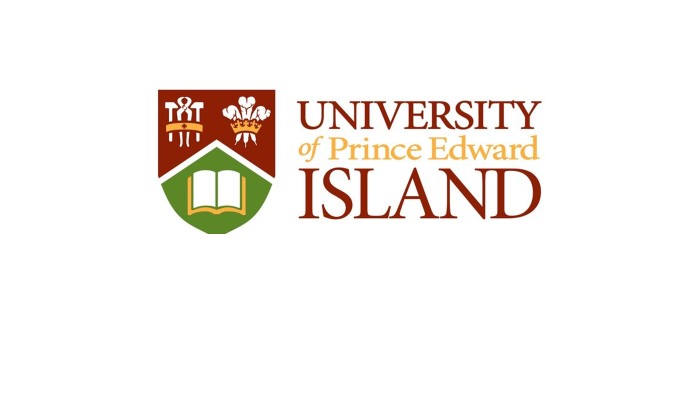 Located in Charlottetown, the birthplace of Confederation and the capital city of Prince Edward Island, the University of Prince Edward Island (UPEI) has a rich history with roots in two founding institutions, Prince of Wales College (est. 1834) and Saint Dunstan’s University (est. 1855). Formed in 1969 as the provincial university, UPEI honours its proud legacy through academic excellence and research innovation. In 2019, the University celebrated 50 years of outstanding leadership and achievement in education and research with a full year of commemorative events and activities.

UPEI offers a wide range of programs and degrees to undergraduate, graduate, and doctoral students. Home to Canada Research Chairs, a UNESCO Chair in Island Studies and Sustainability, endowed and sponsored research chairs, and 3M National Teaching Fellows, UPEI offers its students access to exceptional faculty, researchers, and staff. Students come from all walks of life and from local, regional, national, and international locations to study and learn at UPEI. In the fall of 2019, international students from 93 countries comprised almost 29 per cent of the University’s total enrolment of 4,926 students.

In addition to welcoming students to its home campus, UPEI extends its reach beyond the province’s shores, with approximately 70 post-secondary exchange agreements in 27 countries. Students have the opportunity to experience other cultures while studying abroad and earning credits toward their UPEI degree. The University is also offering post-secondary students in Asia, Africa, and Europe the opportunity to earn certain UPEI degrees based on its curriculum and rigorous educational standards.

The University’s beautiful 140-acre home campus consists of 30 academic, administrative, residential, and athletics buildings and facilities, the newest of which is the 76,000-square-foot Faculty of Sustainable Design Engineering building, which opened in August 2016. Athletics facilities have grown substantially over the past 50 years, including the UPEI Alumni Canada Games Place track and field facility; the Chi-Wan Young Sports Centre; a lit, synthetic-surface sports field; and the community-based Bell Aliant Centre, which features competitive and leisure pools, and MacLauchlan Arena with two NHL-sized ice surfaces. The campus also houses the National Research Council’s Institute for Nutrisciences and Health at the Regis and Joan Duffy Research Centre.

With millions of dollars in scholarships, international exchange and experiential study opportunities, an active Student Union, expanding graduate programs, and outstanding student-faculty interaction, the University offers its students an educational experience designed to help them reach their potential as future leaders. UPEI’s dedication to the highest standards in education is reflected in its alumni, who enjoy success in their chosen fields around the world.

At Cape Breton University, we push the boundaries of innovation and thought leadership to create a global academic experience and build a sustainable future for our island.

Surrounded by pristine natural landscape, vibrant culture, and welcoming communities, Cape Breton University (CBU) is home to nearly 5,500 students from more than 40 countries around the world.

We are committed to the future of Cape Breton Island, innovative economic development and sustainability programs, and Indigenous learning leadership.

As a university that is dedicated to excellence in teaching and learning, CBU provides students with the advantage of outstanding experiential learning and undergraduate research opportunities in a supportive academic environment.

Our programs, in diverse fields of study, consistently rank well above the national averages in faculty-student interaction and service learning.

Our people, our cultures, and our strong sense of community make Cape Breton University a special place. 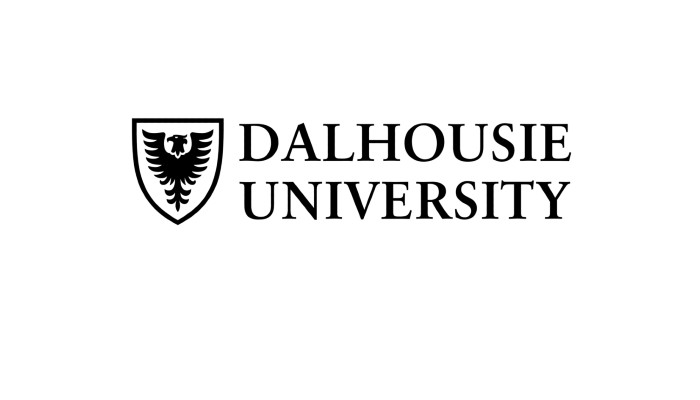 Dalhousie University is located in Halifax, Nova Scotia which is ranked one of the friendliest cities in the world. Founded in 1818, we're one of Canada’s oldest universities, attracting more than 20,000 students from around the world. We make a lasting impact by blending transformative academic programs with pioneering research on Canada’s East Coast.

Dalhousie University is located in Mi’kma’ki, the ancestral and unceded territory of the Mi’kmaq. We are all Treaty people.

Our vibrant academic programs are supported by continual innovation in the classroom and a focus on interactive learning. And as Atlantic Canada’s leading research university, we excel in collaboration with industry and opportunity for discovery.

We welcome a diverse mix of students from right here in Nova Scotia, across Canada and around the world. Our students are driven to make a difference and we're strengthened by the multiple perspectives they bring to our community. 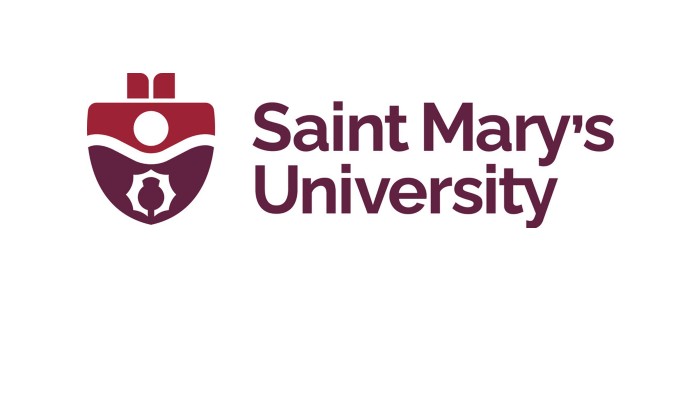 Nestled in the heart of Halifax, Nova Scotia, on Canada’s east coast, Saint Mary’s University is marked by iconic buildings, green spaces and fresh ocean air. Our campus is based in Mi’kma’ki, the ancestral and unceded territory of the Mi’kmaq.

The Saint Mary’s University community is committed to a prosperous future for the world—a world without limits. 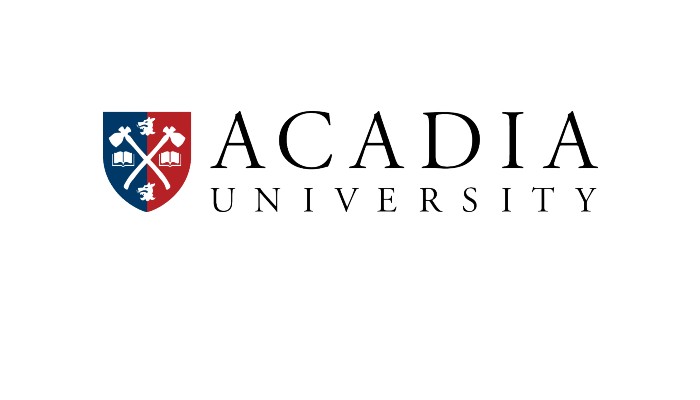 Founded in 1838, Acadia University in Wolfville, Nova Scotia, has a long tradition of academic excellence and innovation. When you step onto Acadia’s campus, you enter a world of opportunity.

UNB is more than a collection of buildings. It’s a collective of people. We go beyond our gates to uplift our communities – to empower our neighbours and create solutions for the great challenges of today and tomorrow. We dive deep to advance our collective knowledge and understanding while contributing to the forefront of scholarship in new and emerging fields.

These are our stories of creativity, community, innovation and impact.